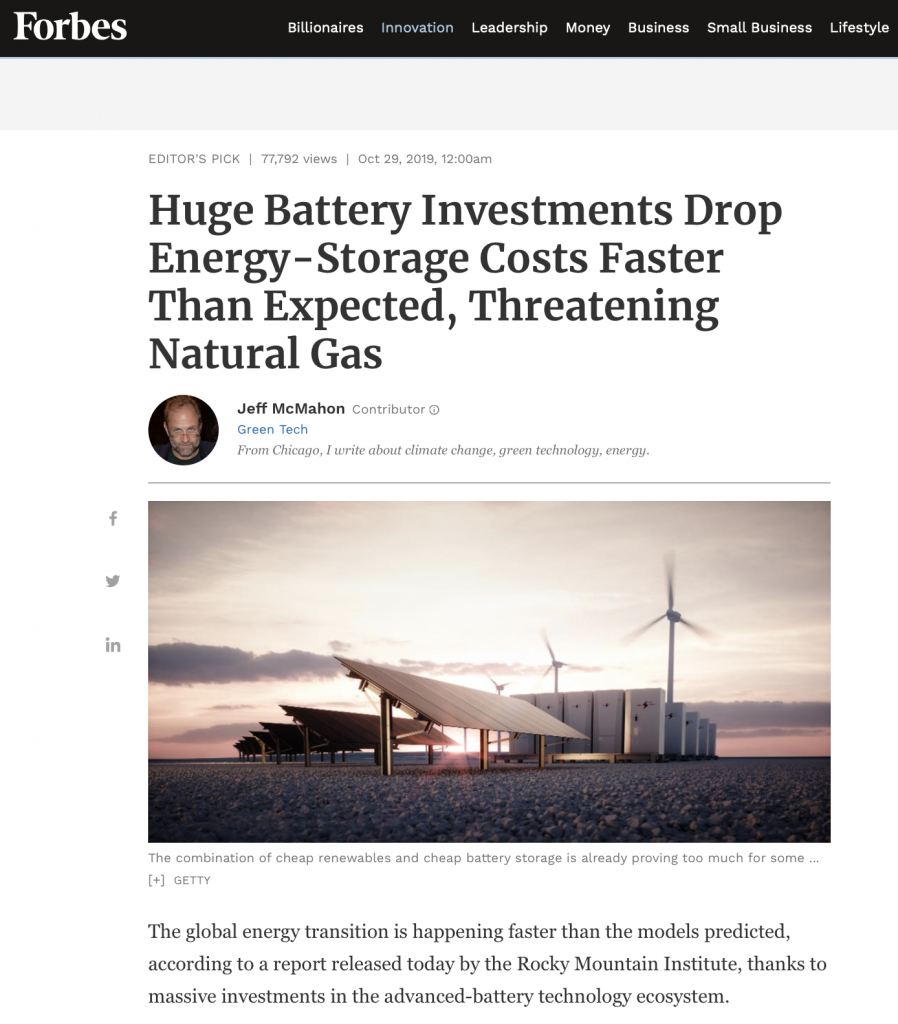 The global energy transition is happening faster than the models predicted, according to a report released today by the Rocky Mountain Institute, thanks to massive investments in the advanced-battery technology ecosystem.

Previous and planned investments total $150 billion through 2023, RMI calculates—the equivalent of every person in the world chipping in $20. In the first half of 2019 alone, venture-capital firms contributed $1.4 billion to energy storage technology companies.

“These investments will push both Li-ion and new battery technologies across competitive thresholds for new applications more quickly than anticipated,” according to RMI. “This, in turn, will reduce the costs of decarbonization in key sectors and speed the global energy transition beyond the expectations of mainstream global energy models.” 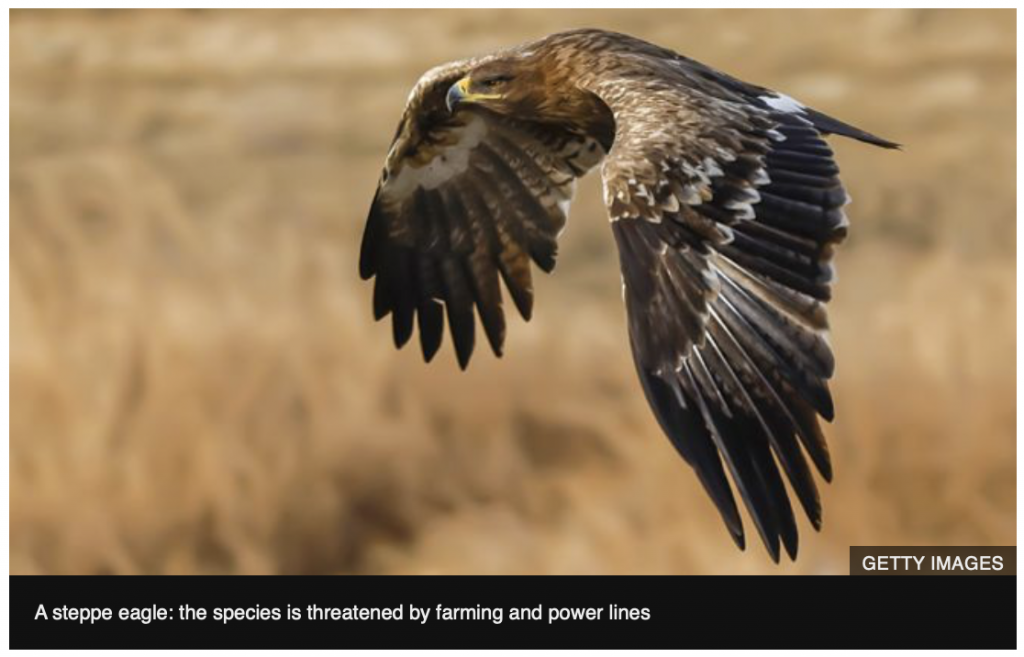 Russian scientists tracking migrating eagles ran out of money after some of the birds flew to Iran and Pakistan and their SMS transmitters drew huge data roaming charges.

After learning of the team’s dilemma, Russian mobile phone operator Megafon offered to cancel the debt and put the project on a special, cheaper tariff.

The team had started crowdfunding on social media to pay off the bills.

The birds left from southern Russia and Kazakhstan.

The journey of one steppe eagle, called Min, was particularly expensive, as it flew to Iran from Kazakhstan.

Min accumulated SMS messages to send during the summer in Kazakhstan, but it was out of range of the mobile network. Unexpectedly the eagle flew straight to Iran, where it sent the huge backlog of messages.

The price per SMS in Kazakhstan was about 15 roubles (18p; 30 US cents), but each SMS from Iran cost 49 roubles. Min used up the entire tracking budget meant for all the eagles.

The Russian researchers are volunteers at the Wild Animal Rehabilitation Centre in Novosibirsk. Their crowdfunding appeal, which has paid off more than 100,000 roubles (£1,223), was called “Top up the eagle’s mobile”. 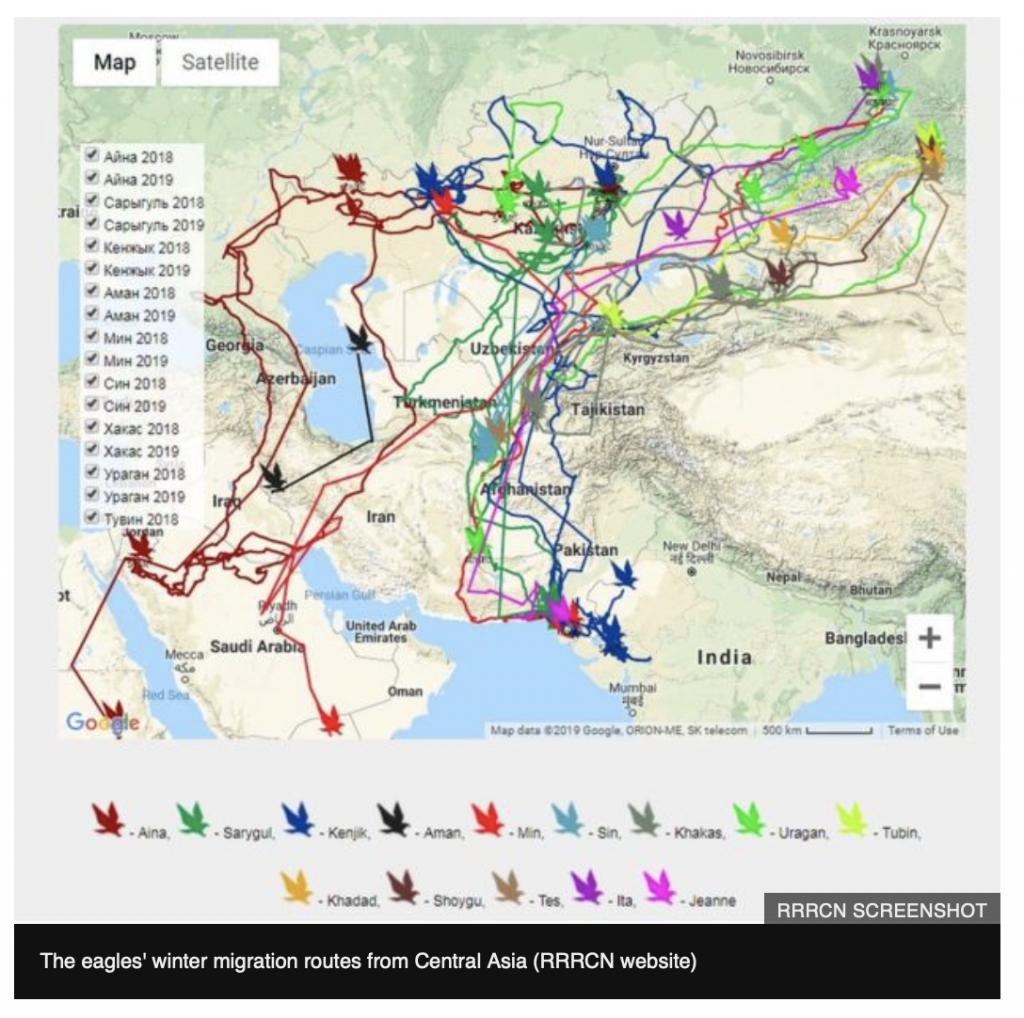 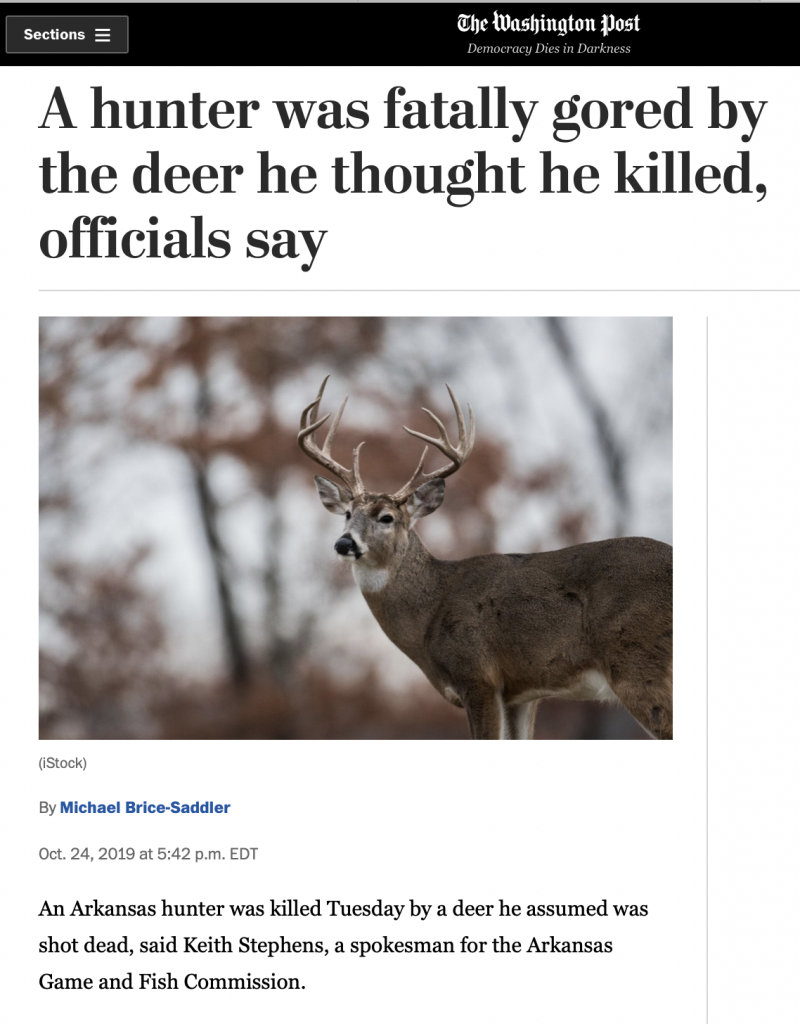 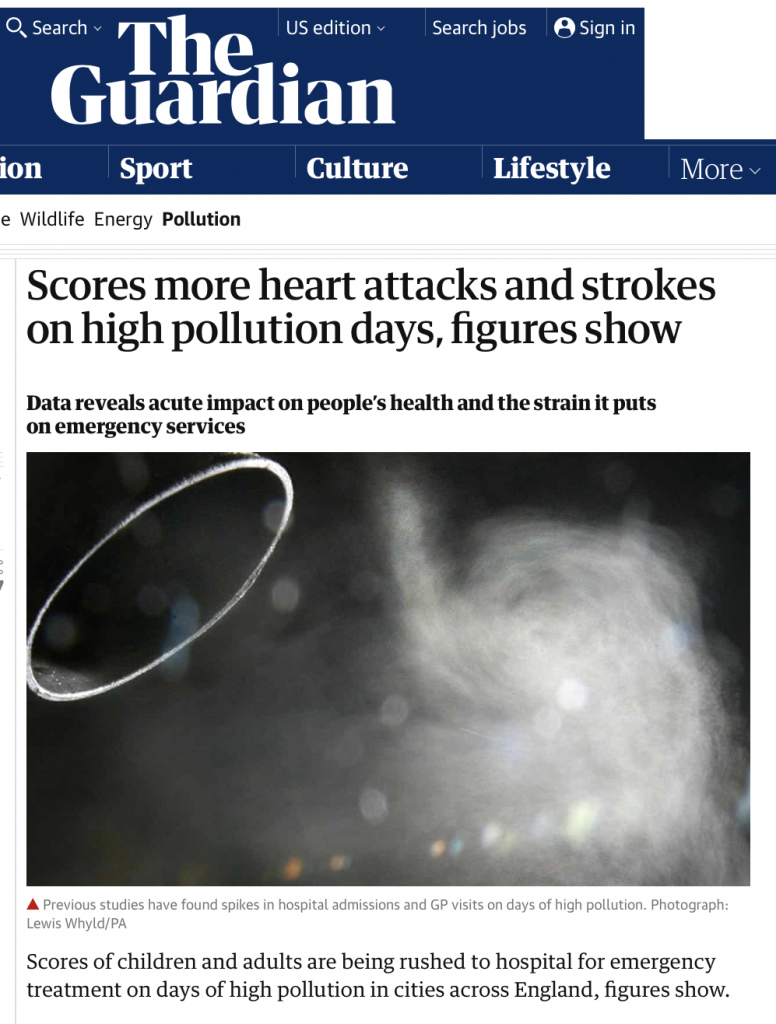 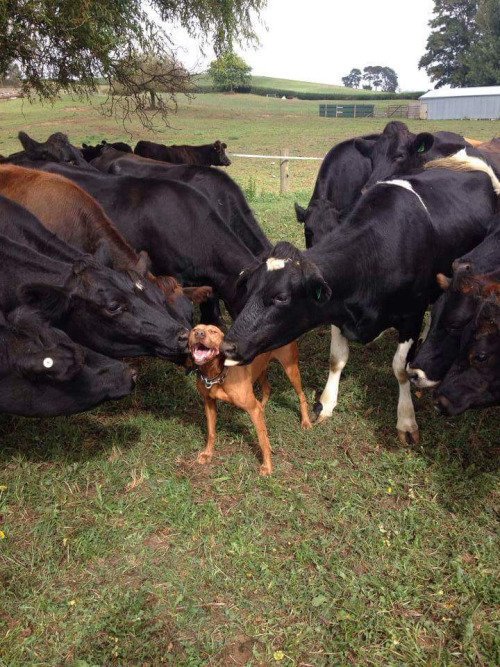 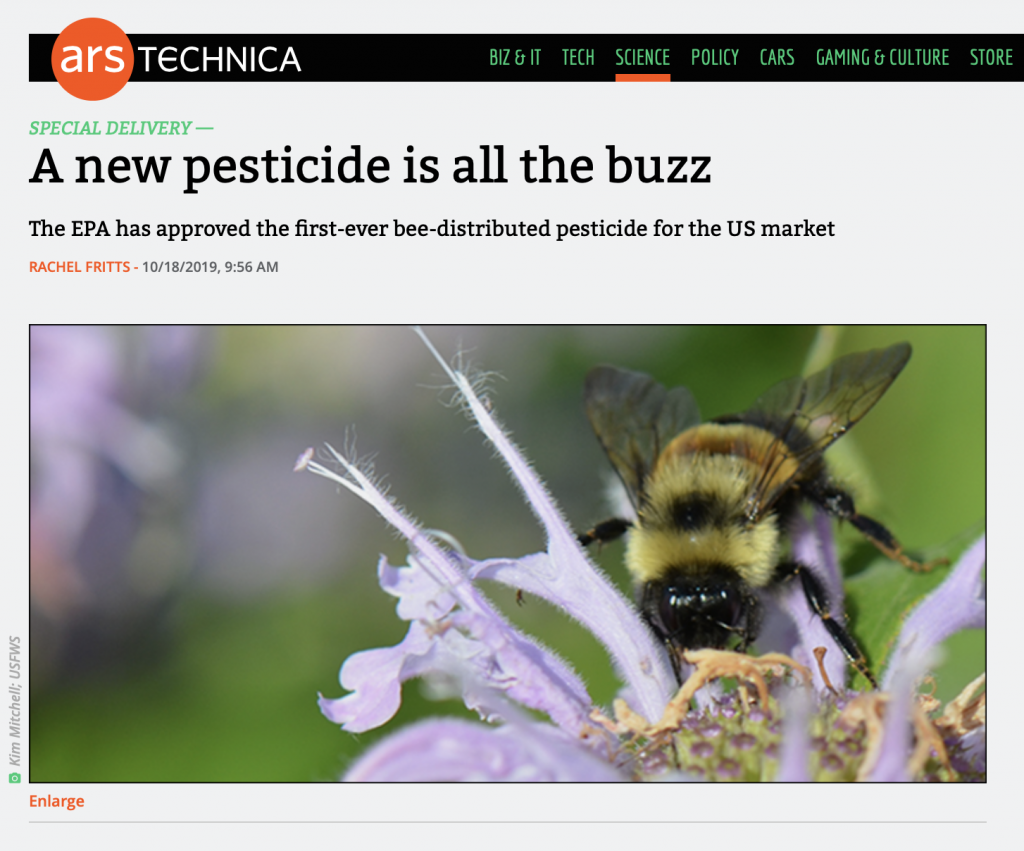 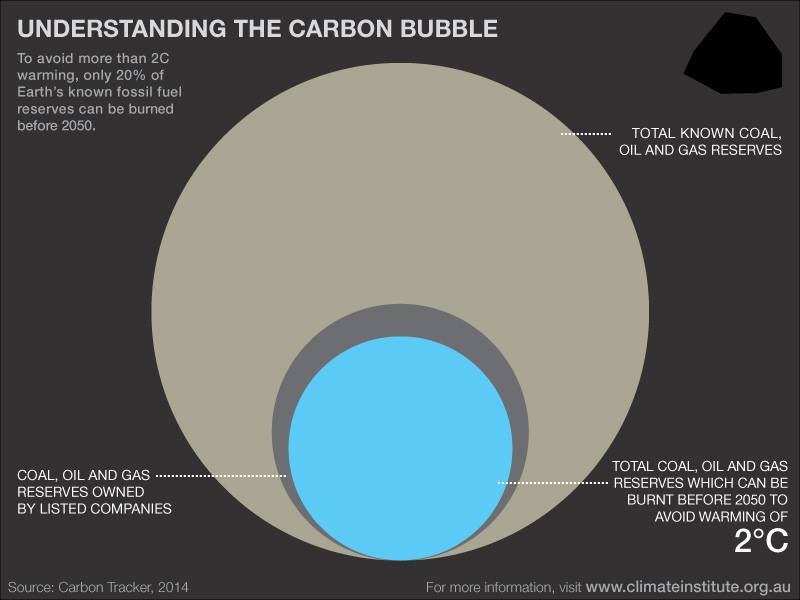 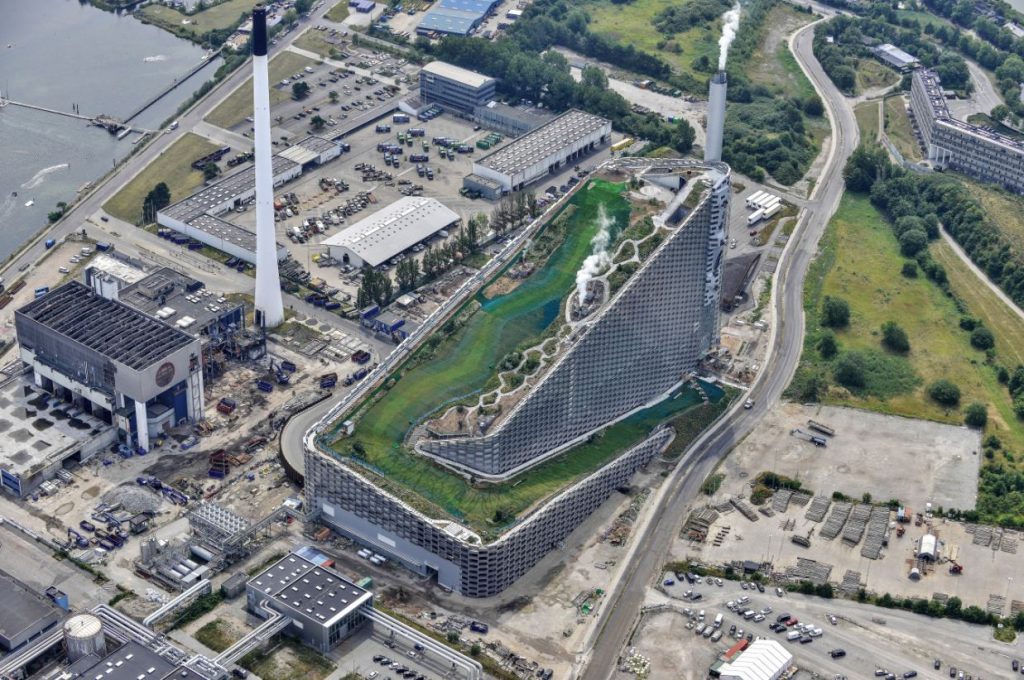 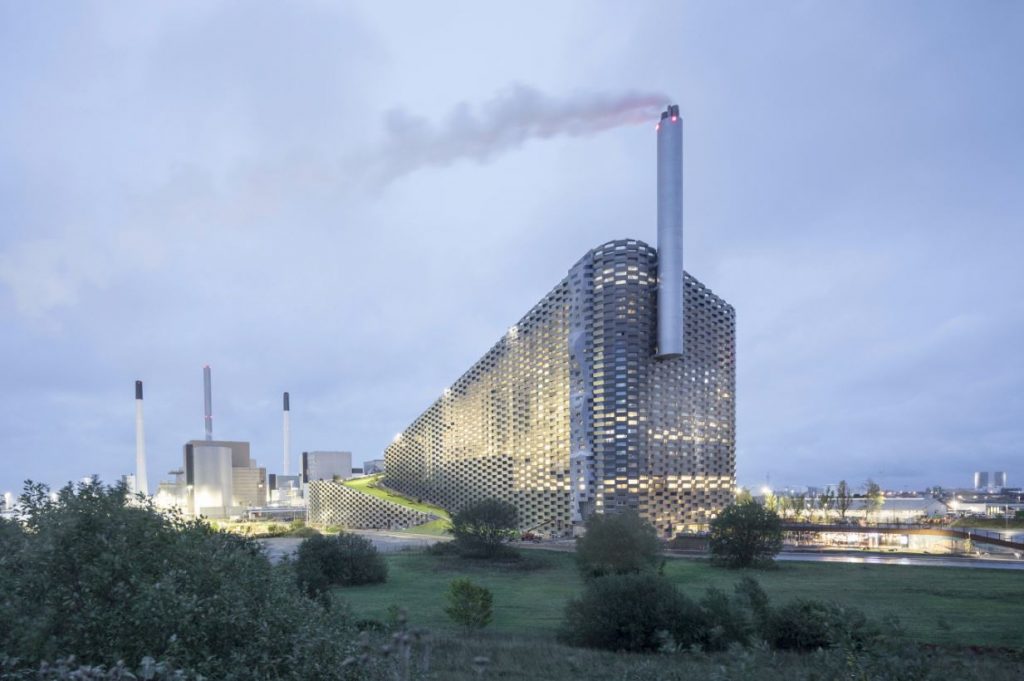 …In Copenhagen, there’s a new power plant “embodying the notion of hedonistic sustainability.”

Known both as Amager Bakke and Copenhill, the site is a waste to energy plant designed to convert enough tons of waste to provide clean energy for 150,000 homes. The giant chimney was intended to blow giant smoke rings, but that plan was abandoned.

…The exterior features enough facilities to host the X-Games, including a ski slope, freestyle park, climbing wall, and running trail.

More information: Bjarke Ingels On The Future Of Architecture

Since 2010, the scientific literature has exploded with research examining light’s effects on individual species, from birds to fish to trees to humans. The news, in general, isn’t good. Artificial light changes animal migration and reproduction, tree leaf growth, bird nesting and fledging, pollination, human sleep, and much more. It even affects the spread of diseases. In July, researchers reported that West Nile–virus–infected house sparrows that live in light- polluted conditions are infectious for two days longer than those that live in darkness are, increasing the risk of a West Nile outbreak by 41 percent.

More: The Dark Side of Light 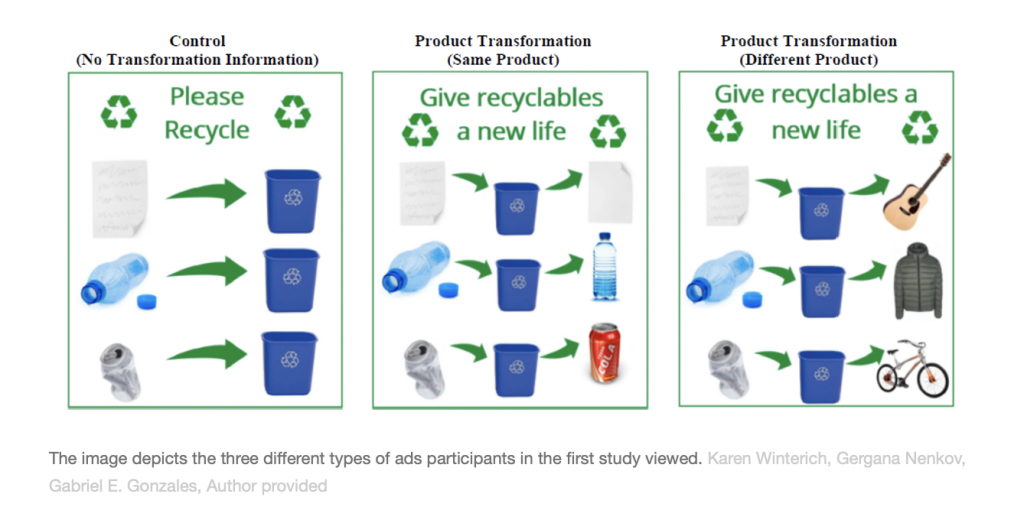 Jeans into insulation, plastic bottles into coats – details like this make people more inclined to use the blue bin.

When you throw something in the recycling bin, do you ever stop to think about what it could become? And when you do, does it make you more inclined to use that recycling bin, instead of lazily tossing an item in the trash? Several consumer psychologists designed a study around these questions, in an effort to determine whether or not explaining to people what their recyclables are transformed into would help boost recycling rates.

More: Recycling rates could rise significantly with this simple tweak 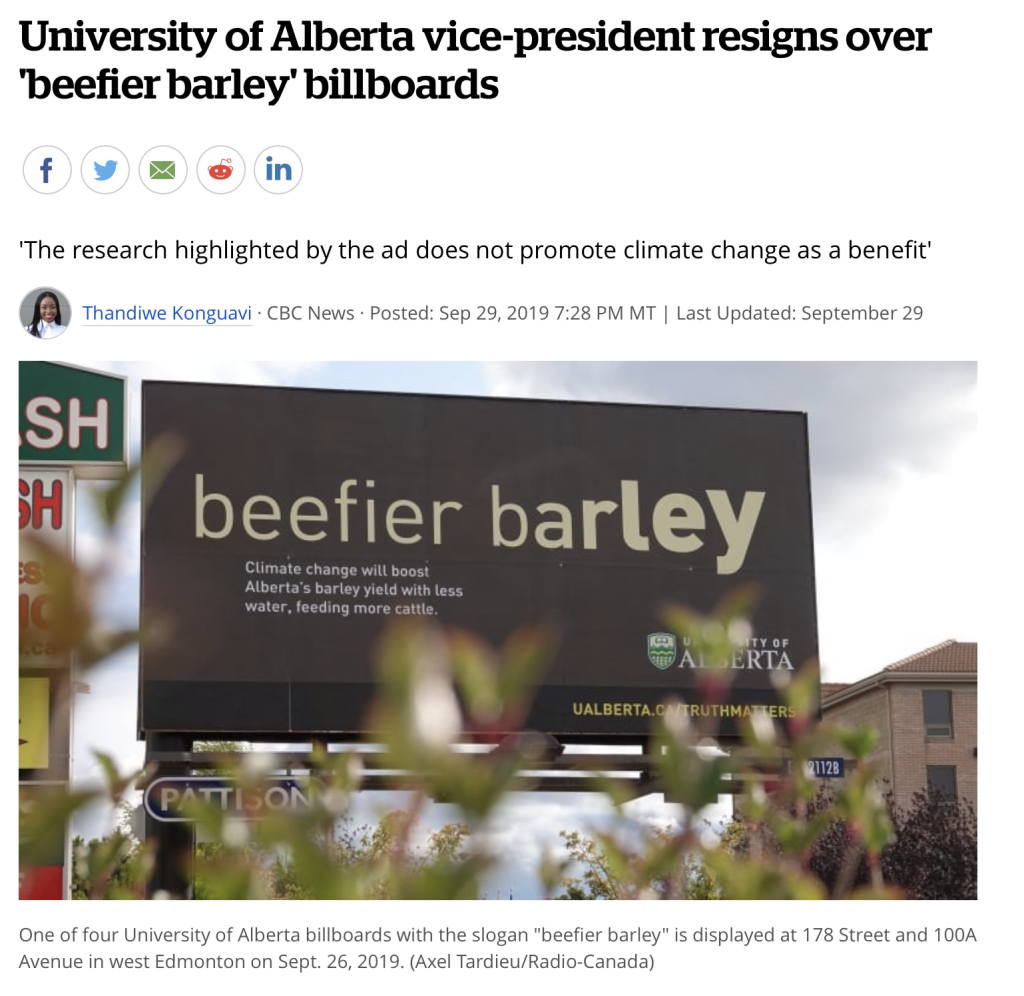 The University of Alberta’s vice-president of university relations has resigned over the school’s “beefier barley” billboards, which were slammed as promoting climate change.

“The messaging on the ad called the reputation of the University of Alberta and its extensive research on climate change into question,” vice-president of university relations Jacqui Tam said in an announcement posted Sunday.

“As Vice-President (University Relations), I apologize for this and take responsibility. In the best interests of the institution, I am announcing my departure from the University of Alberta, effective immediately.”