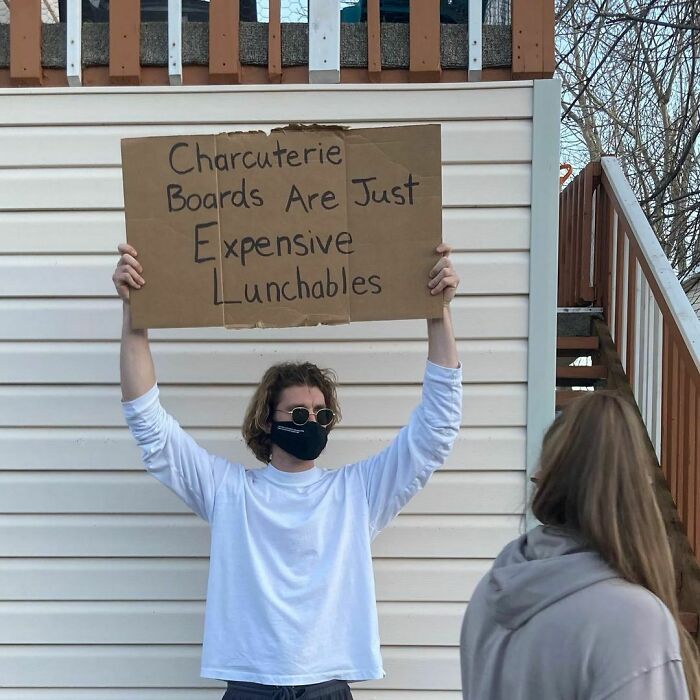 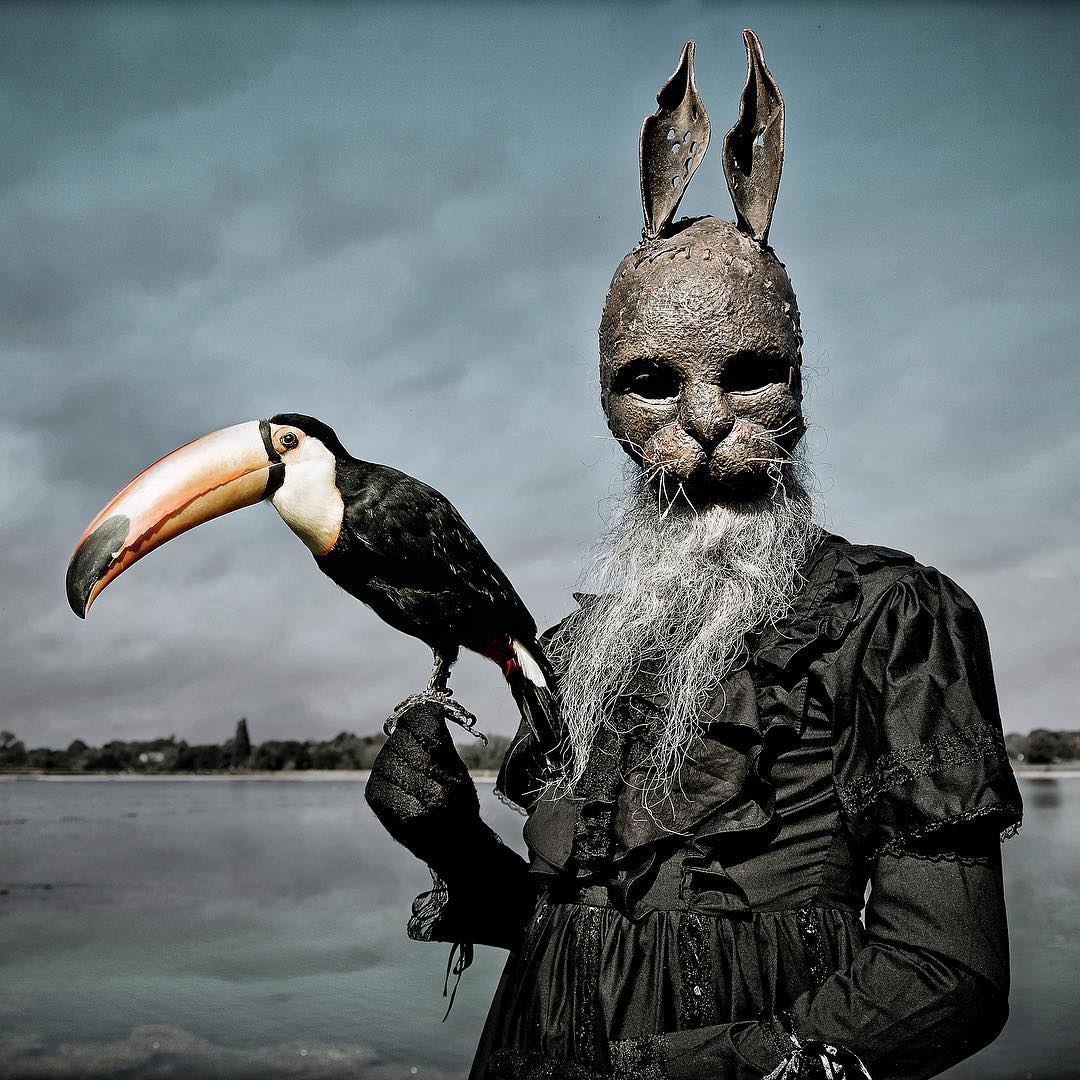 “The Bill and Melinda Gates Foundation has funded research to develop a pee powered smartphone battery… but you can make one right now. Lemon batteries are cool, but salt batteries are powerful. And, hey, there’s salt in urine, so a urine powered battery would be the ultimate emergency battery to top off you cell phone, right? Sure, if you’re squeamish, you can use salt water instead o’ urine! We show you how to build a battery from aluminum foil, copper wire, charcoal, and salty liquid that’ll charge a smart phone in the video!”

Any of you tree/plant folks know which one this is? 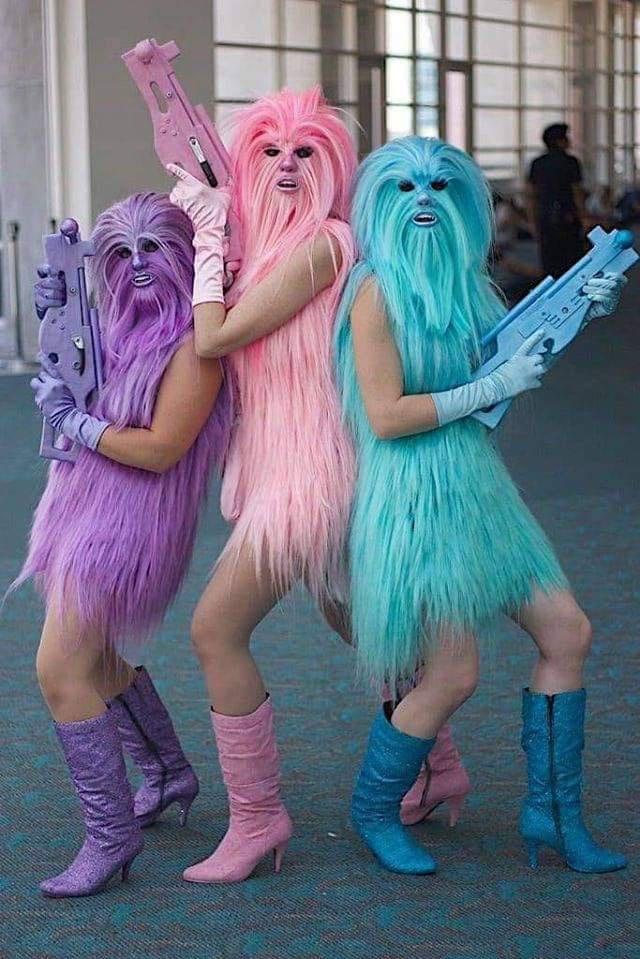 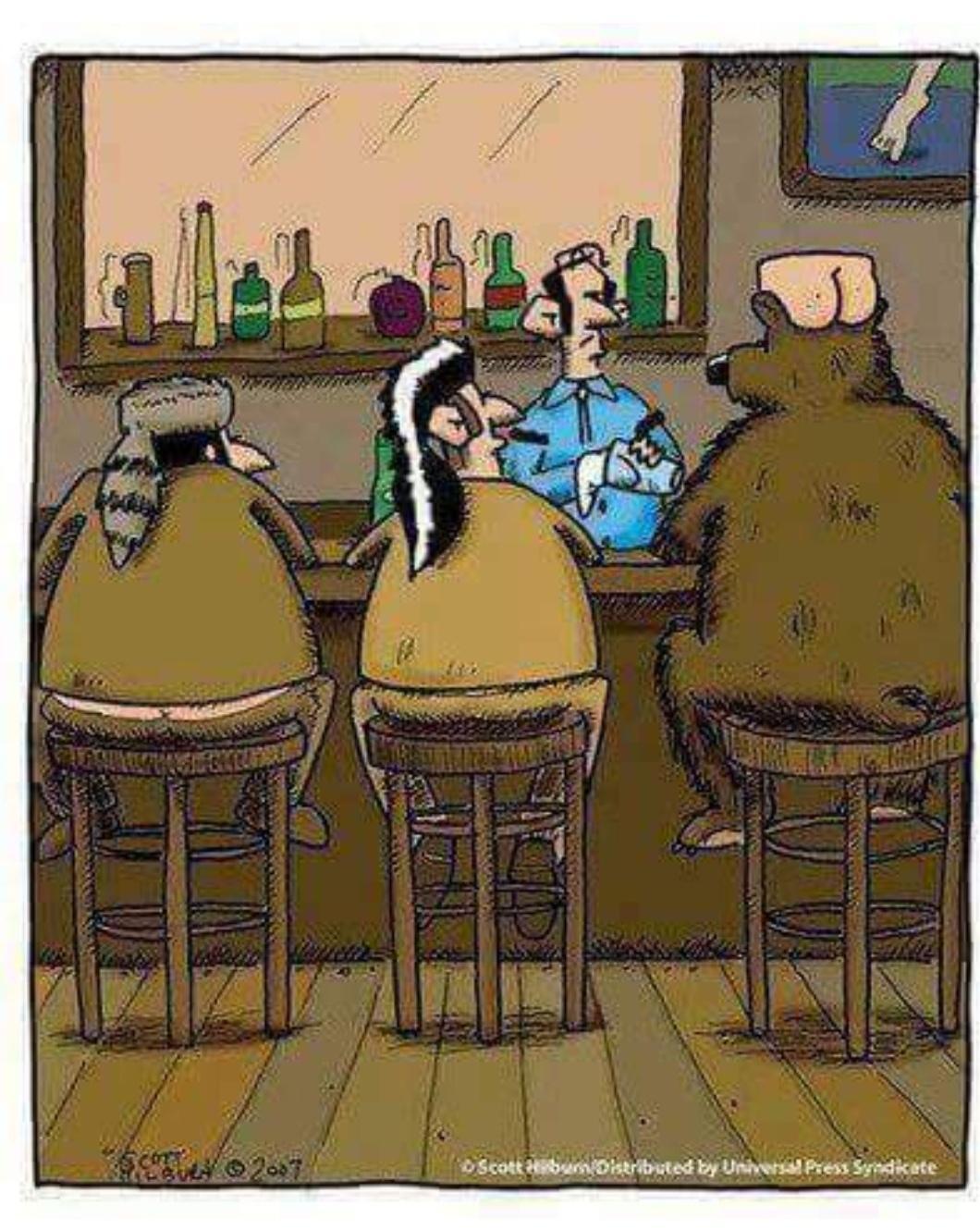 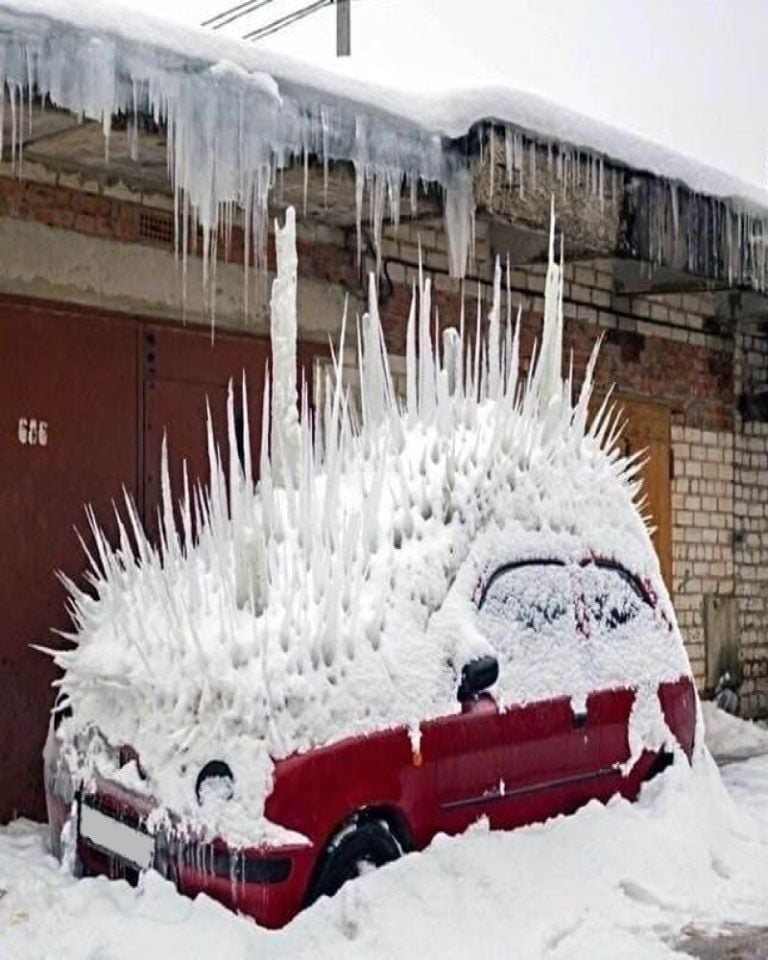 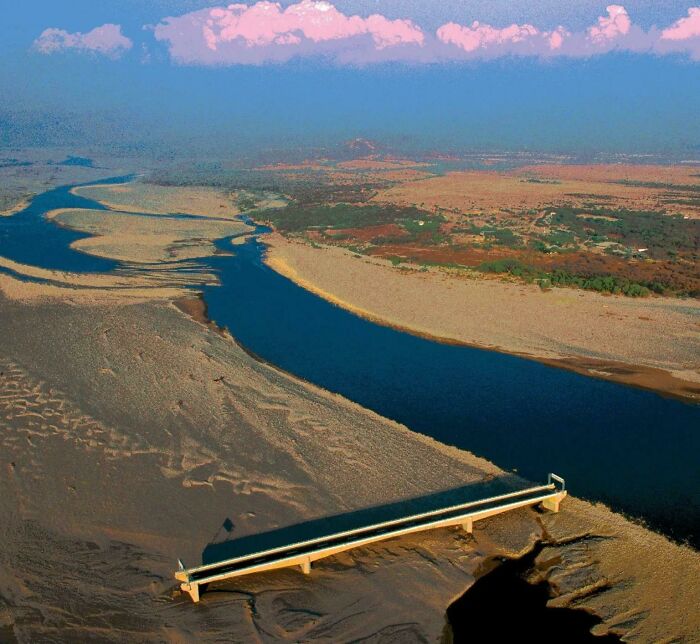 “The Choluteca Bridge is a suspension bridge located in Choluteca, Honduras. Originally constructed in 1930, the bridge was rebuilt in 1996. The Honduras government, knowing the bridge was likely to face extreme weather conditions, commissioned some of the best architectural minds in the world to build a bridge that could withstand any hurricane.”

Sure enough, in 1998, Honduras was hit by Hurricane Mitch, a category 5 storm that devastated the Caribbean. … Even though the bridge stood its ground, there was one problem, the storm caused the river to carve a completely new path which no longer ran under the bridge. That’s right, the Choluteca Bridge no longer stood over the river, rendering it essentially useless.”

Source: Why A Honduran Bridge Is A Perfect Metaphor For Disruption (Medium) 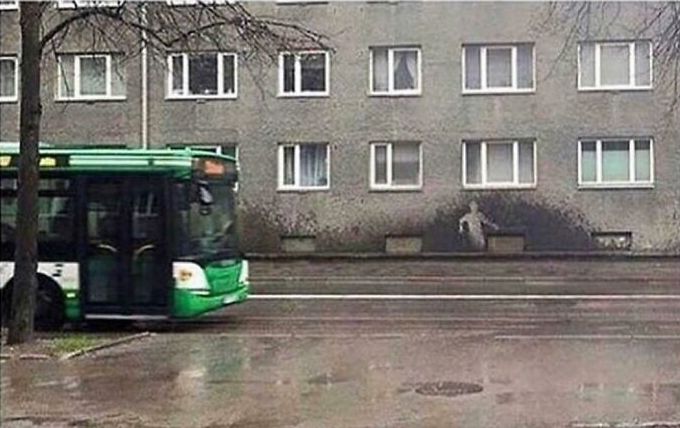