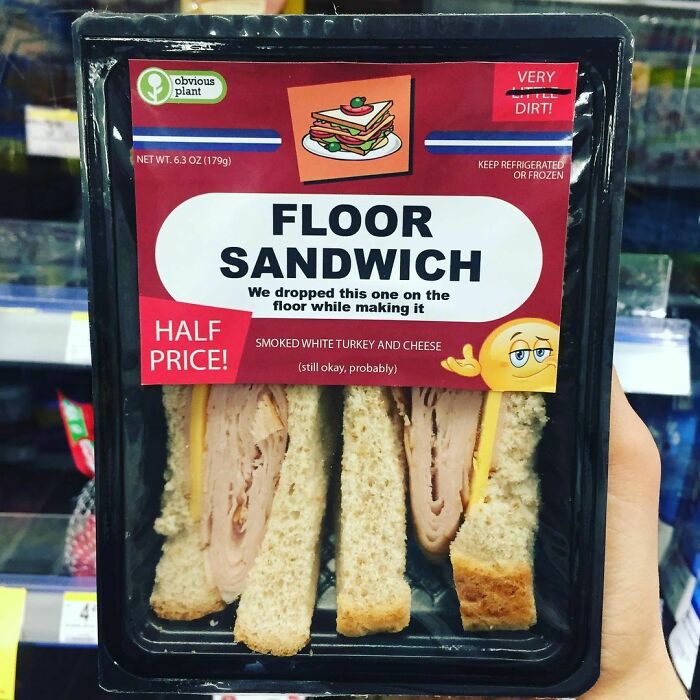 Political economy is the study of production and trade and their relations with law, custom and government; and with the distribution of national income and wealth.

Chapter 7 covers the basic logic of the political economist approach to defining and solving environmental problems, drawing primarily on Marxist and feminist theory. The political economist perspective argues that environmental problems are an integral part of the capitalist economic system, in fact that the system itself depends upon the overextraction and contamination of natural resources.