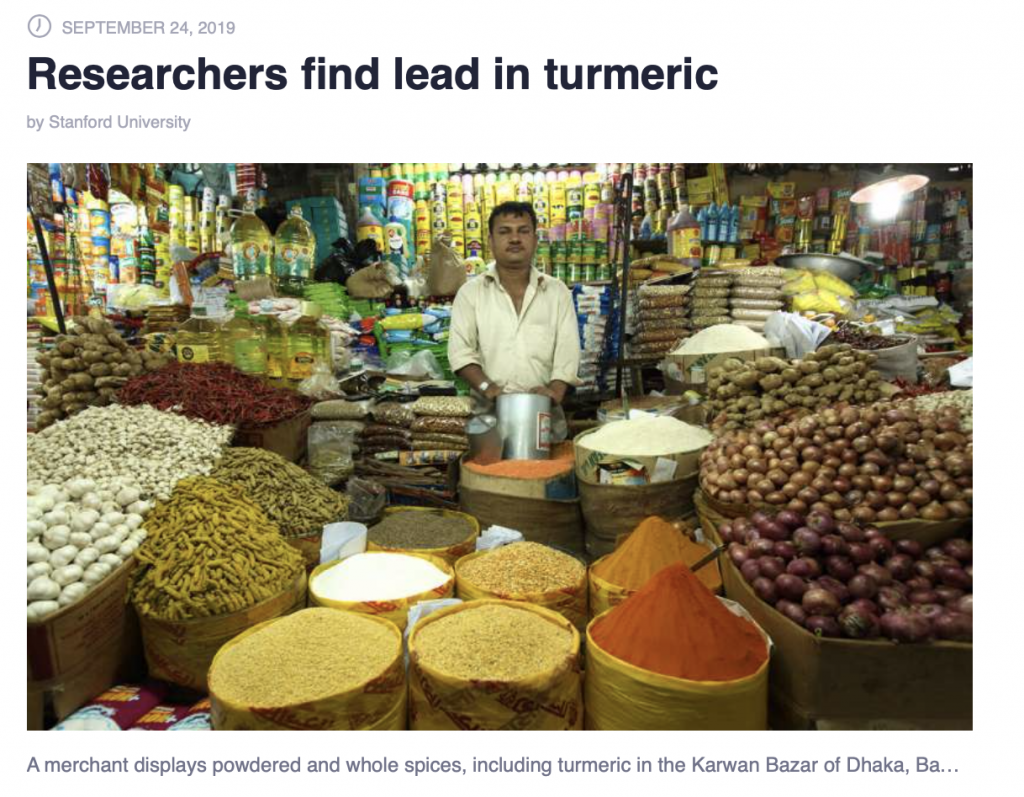 Many traced the issue to the 1980s when a massive flood left turmeric crops wet and relatively dull in color. Demand for bright yellow curry led turmeric processors to add lead chromate—an industrial yellow pigment commonly used to color toys and furniture—to their product. The practice continued as a cheap, fast way to produce a desirable color. 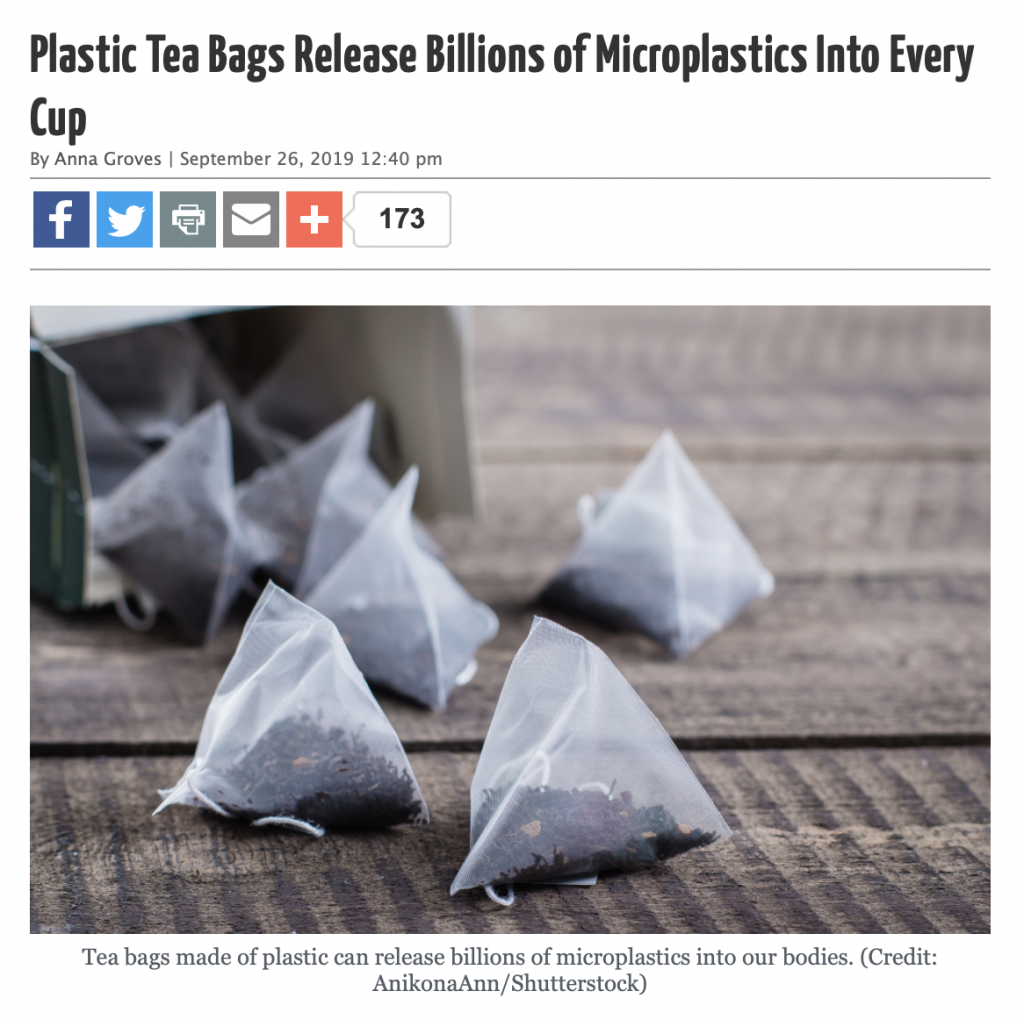 There’s a new trend in tea — out with the old, flat paper tea bags and in with the pyramid-shaped mesh bags that allow bigger leaves extra breathing room. The bags, which have been around since at least 2006, are sometimes called “silken” sachets. They can be made from hemp, corn-based plastics, nylon or PET (polyethylene terephthalate). But most often it’s one of the latter two: plastics.

But research out this week in Environmental Science & Technology reveals that plastic tea bags are doing a lot more than holding on to your tea. When you steep them in hot water — AKA make tea — they break down just enough to release billions of plastic microparticles right into your beverage.