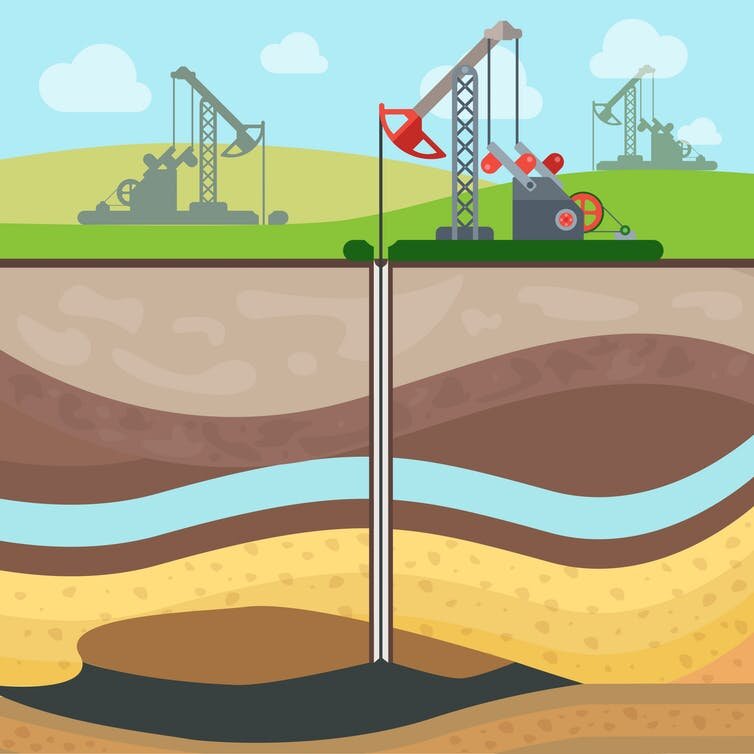 The world is now 1°C warmer than it was in pre-industrial times. Is this solely down to emissions of greenhouse gases such as CO2? Meteorologist Hubert Lamb, regarded as the father of modern climatology, argued that CO2 levels alone couldn’t account for all of the global warming that’s been observed.

His attention turned instead to the role of thermal emissions. Burning fossil fuels doesn’t just produce greenhouse gases, it also generates a lot of heat, which leaks out to the atmosphere. Nuclear tests and volcanic eruptions are some examples of other large heat sources.

Back in 2009, two scientists in Sweden argued that thermal emissions were more important than CO2 for raising global temperatures. A few years later, two Chinese scientists suggested that heat from the earth’s interior could be contributing to rising temperatures. They argued that fossil fuels such as coal, oil and gas in layers and crevices beneath the Earth’s surface act as an insulating blanket, trapping heat from the planet’s interior. As these deposits have been emptied by fossil fuel extraction, more of that heat could be reaching the surface.

Read More: Fossil fuel drilling could be contributing to climate change by heating Earth from within