It’s a Map: Atlas of Surveillance

Map: a “spatial representation of reality”

Mapmaking: the production of a tangible map; the aggregate of those individual and largely technical processes of data collection, cartographic design and construction, reproduction, normally associated with the actual production of maps; designing, compiling, and producing maps.”

Cartography: seen as broader than map-making, as it involves the theoretical and philosophical aspects of mapmaking rules.

Visualization: The interactive use of digital maps to explore and understand data. Geographic Visualization refers to the visualization of spatially distributed (geographic) data and usually involves maps. Visualization usually means more exploratory, preliminary examination of data with maps to try and learn things about the data (and the phenomena the data represents).

Geographic Information Systems: Computer hardware and software for the capture, storage, retrieval, analysis, and output (paper or digital display) of spatial data. Maps play a vital role in the analysis (visualization) and display components of GIS. GIS operates on desktop computers or the web.

What Maps and GIS Do to the World: Abstraction

Abstraction: the transformation of unmapped data into map form and selection and organization of information to help the user interpret material; identification of what is relevant given the purpose of the map 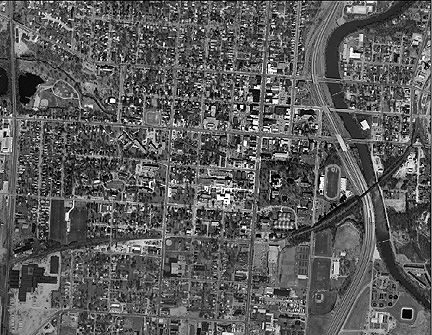 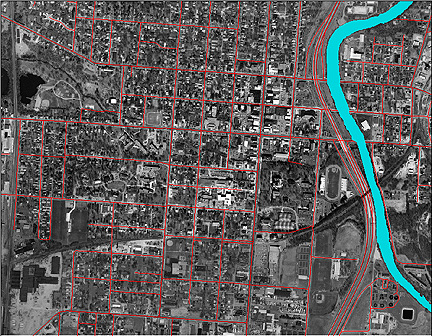 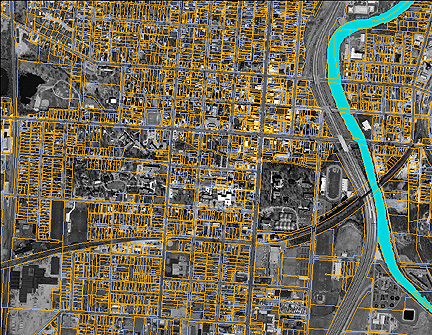 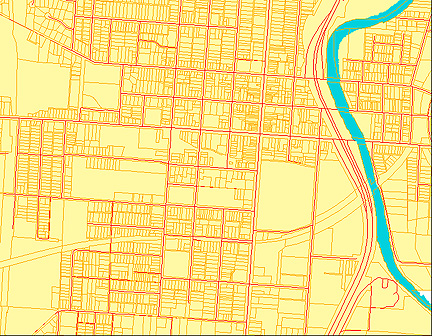 Selection: geographic space to be mapped, map scale, projection, aspect, data variables, data gathering or sampling, client needs, familiarization with what is to be mapped (you have to know about what you are mapping)… but mostly, what is chosen to be mapped… and what is not mapped.

Classification: grouping and categorizing; reduction of complexity to organize the mapped information to enhance communication

Symbolization: marks which represent data in some logical way

Design: “The planning and patterning of any act towards a desired foreseeable end constitutes a design process” An act of synthesis: pulling together disparate elements into something coherent 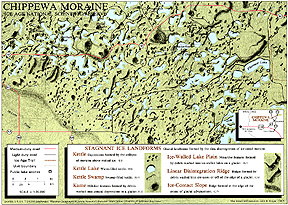 What is Map Design and Creation in GIS? an Art and a Science?

People do have aesthetic reactions to maps: maps as objects of interest, contemplation, and interest beyond their immediate utility 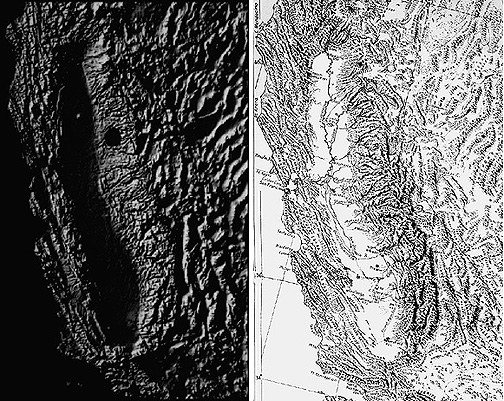 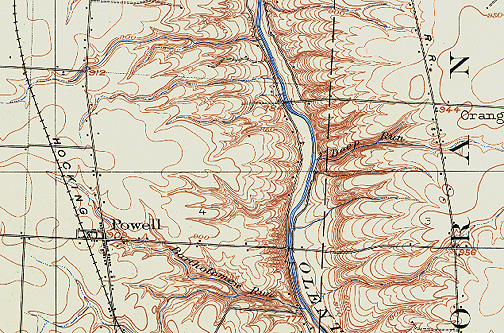 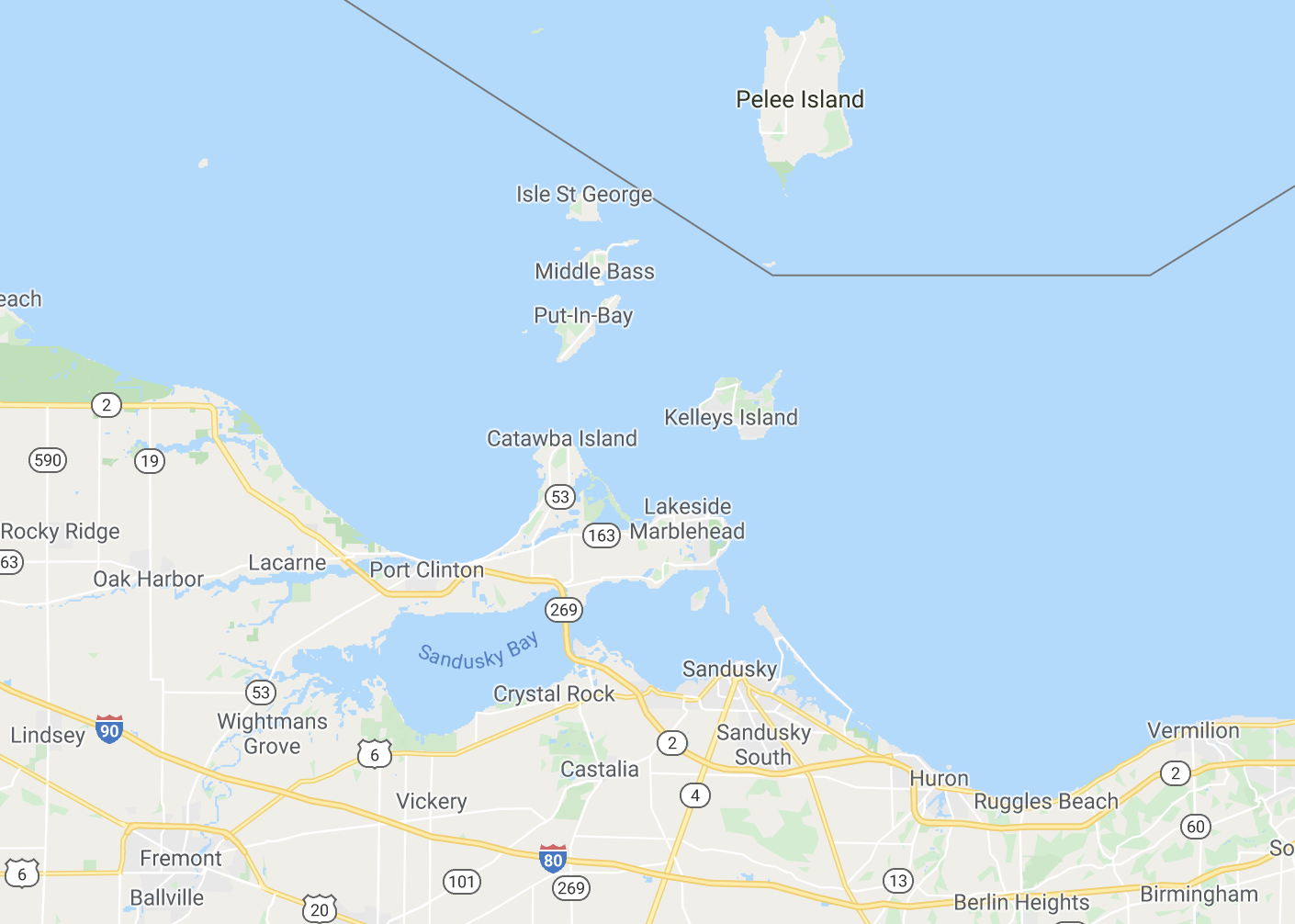 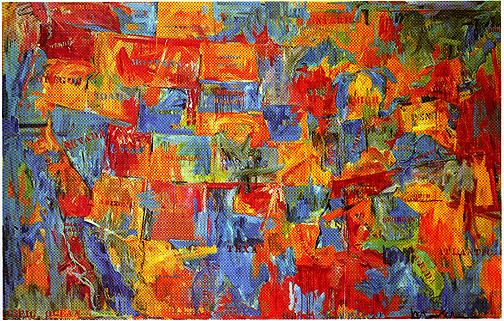 Science defined: a methodological and objective process by which we come to understand physical and human phenomena 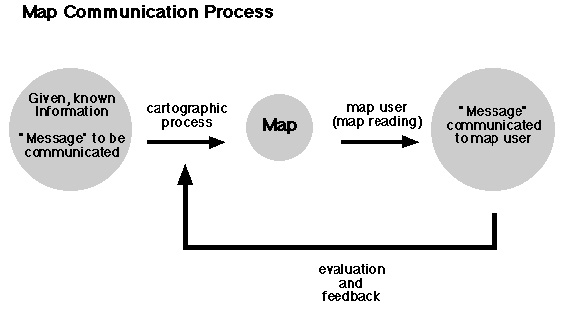 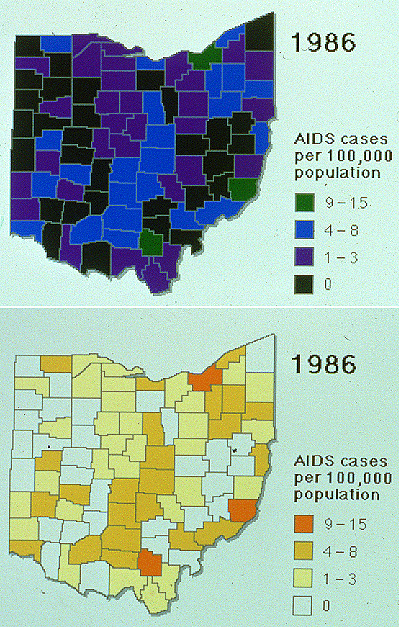