For our final reading of the semester, we’ll review a recent article from a special issue of the academic journal Cartographica called “Decolonizing the Map: Recentering Indigenous Mappings.”

“For over five centuries, cartographic map-making has played a pivotal role as a political technology of empire-building, settler colonialism, and the dispossession of Indigenous lands. Yet Indigenous peoples themselves have long engaged in their own mapping practices to share ancestral knowledge, challenge colonial rule, and reclaim Indigenous “place-worlds.” Although there is now a sizable body of scholarly literature on the mapping of empire, this special issue on “Decolonizing the Map” aims to recenter Indigenous mappings and decolonial cartographies as spatial practices of world-making. In this introductory article, we provide an overview of the theory and praxis of decolonial mapping and outline the key themes of the contributions to the present special issue. Drawing upon insights from this edited collection, we conclude that decolonial mapping requires a recentering of Indigenous geographical knowledge, respect for Indigenous protocols, and the active participation of Indigenous peoples in the mapping process itself if the project of decolonizing the map is to truly move beyond the colonial cartographic frame.”

That covers quite a bit of complex ground:

But then also: “Indigenous peoples themselves have long engaged in their own mapping practices to share ancestral knowledge, challenge colonial rule, and reclaim Indigenous ‘place-worlds.'”

In other words, the suggestion is that mapping has been a devastating tool used against the interests of Indigenous people, but it need not necessarily be so, especially with a strategy and methodology for “decolonial mapping.”

We will read one article from this special journal issue, “Spatial Data and (De)colonization: Incorporating Indigenous Data Sovereignty Principles into Cartographic Research” by Annita Hetoeve·hotohke’e Lucchesi. This is published as Cartographica 55:3, 2020, pp. 163–169.

The abstract from Hetoeve·hotohke’e Lucchesi’s article:

“This article asks how a better understanding of Indigenous cultures as inherently scientifically rigorous can change how academic researchers do work in Indigenous communities, and how non-Indigenous researchers, particularly those in fields such as cartography and geography, can learn from Indigenous ideas of protocol and sovereignty as part of the scientific process to transform their work in our communities into something that truly benefits Indigenous peoples. In exploring these questions, this article posits Indigenous data sovereignty and traditional diplomatic protocols as a means of strengthening cartographic and geographic research in collaboration with Indigenous communities and argues that integrating these principles into such research is necessary for work that strives towards decolonization.”

Here too are some interesting propositions:

It would seem that considering the context of Indigenous people, as a source for mappable information and a guide for mapping practice, might be applicable to any situation where you are engaging with people, generating data, and mapping. For example, one might imagine how these ideas could be applied to the generation of the data for and map of the counter food desert map from the “Desert Wonderings” article we read earlier.

Please read the entire article (and the introduction to the special issue if you want).

Cartography in Indigenous Communities: A Brief History of Where Things Have Gone Wrong (Hayes, Wade)

“I build on the IPSG’s declaration by arguing that Indigenous diplomatic protocols such as those at the camp to defend Mauna Kea are an expression of political and cultural sovereignty, and their teachings can help us better articulate how to uphold data sovereignty in mapping work within Indigenous communities. These protocols are indeed uniquely suited to guide cartography projects, because they are rooted in connections to land and territory as well as building relationships across places and cultures.”

“A “best practice” for upholding Indigenous data sovereignty inspired by such diplomatic protocols might be that researchers approach Indigenous communities first by asking permission to be there, introducing themselves and the networks to which they are accountable, and offering their skills and gifts for the community to use as they see fit. This is a radically different perspective from the bulk of academic work done in Indigenous communities, and even the IRB/HSR process as framed by Western institutions, both of which are structured around receiving consent for the researcher to collect something he or she want, rather than asking the community what they need or want.”

One more recommendation: “…it’s all about relationships. As researchers, we have a responsibility to build relationships with the communities in which we work, defined by deep respect, humility, and generosity. The research will be better for it, as will our communities. No matter what culture, community, institution, or discipline we come from, we are each diplomats representing something bigger than ourselves; it is on us to represent those things in a good way, and to work with Indigenous communities and sovereign nations with the respect they command and the inherent self-determination they carry.” 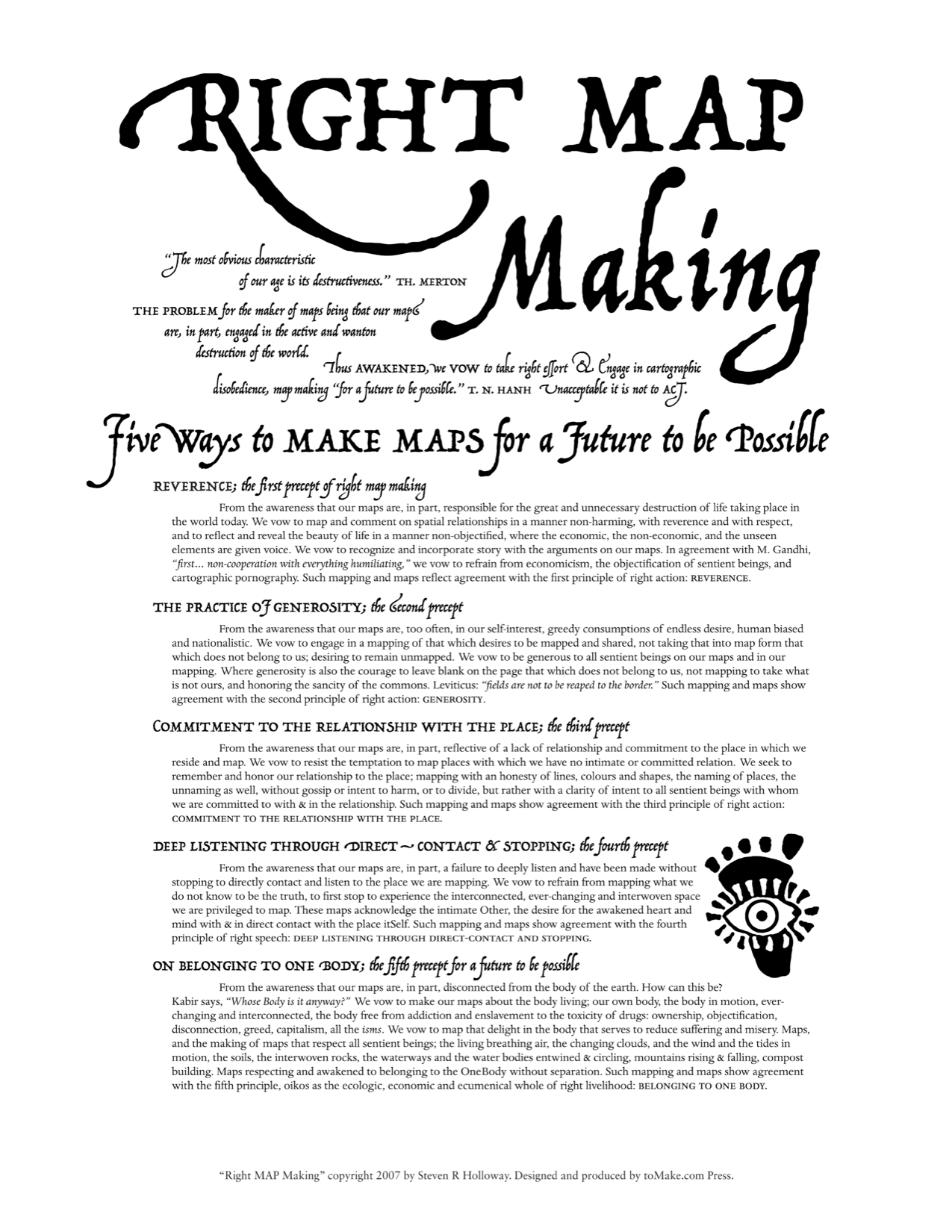