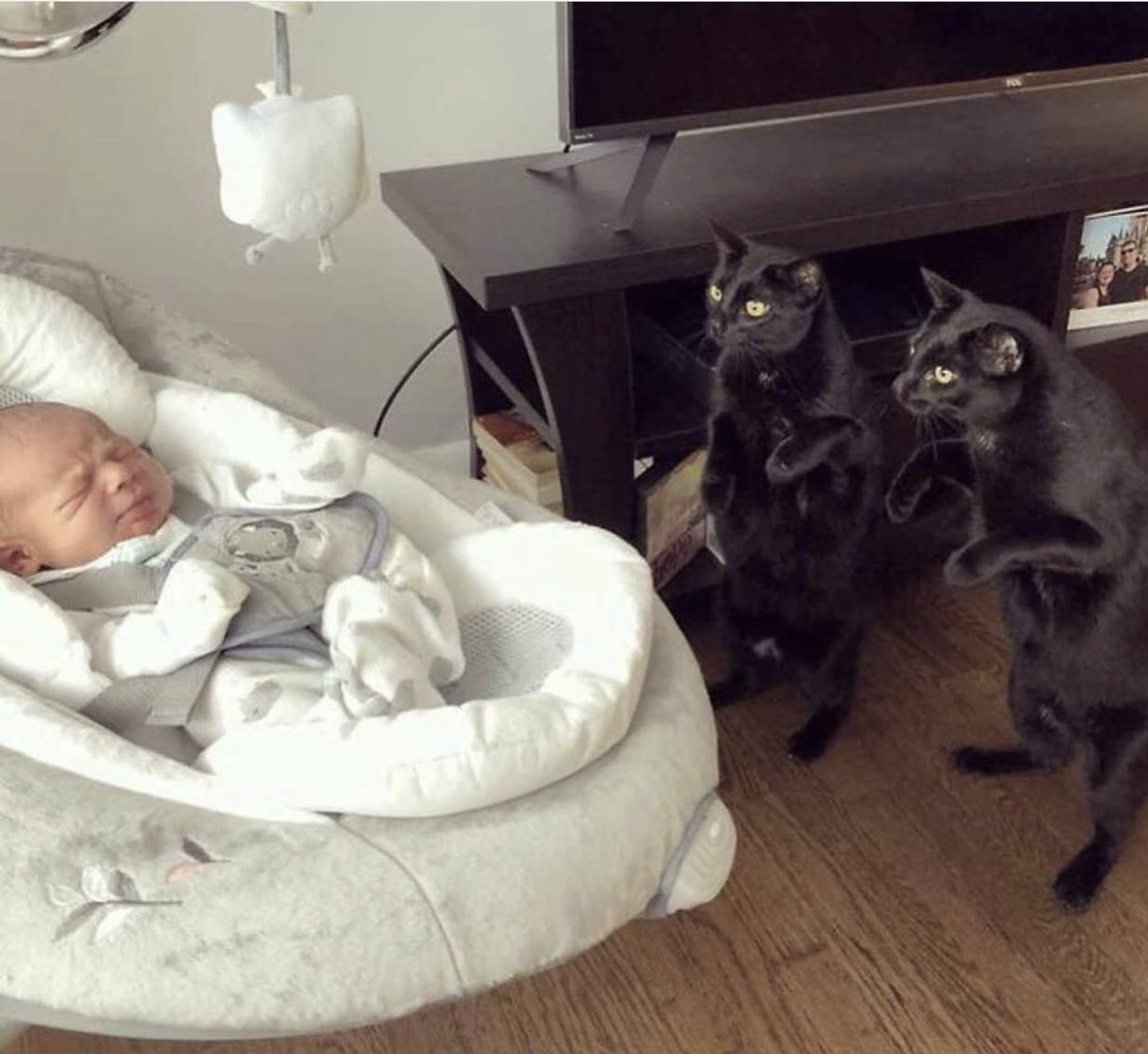 “Feminist Data Visualization” by Catherine D’Ignazio and Lauren F. Klein is a precursor to the book published last year called Data Feminism. We will read and discuss the former, but I’ll include some details from the latter below.

Ponder these questions, look up citations, and google stuff: examples are always good: 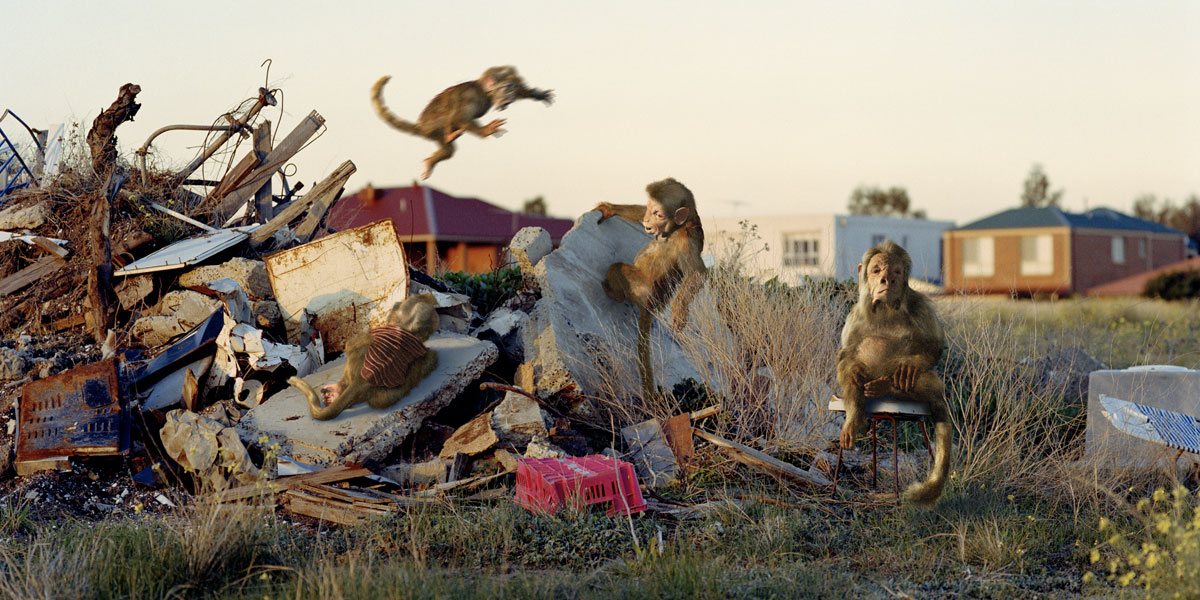 Collections to look at…

Every Sunday for one year, information designers Giorgia Lupi and Stefanie Posavec sent each other a hand-drawn postcard that featured a data visualization of their week as it pertained to a single aspect of their daily lives: doors opened, clocks checks, sounds heard, smells perceived, and so on. With this series of postcards exchanged between Brooklyn and London, Lupi and Posavec gained intimate knowledge of one another through their small/slow data, and at the same time, they produced a critical examination of the capture, interpretation, and visualization of their daily data from a uniquely feminist perspective.

In both feminist HCI and critical information visualization, researchers have introduced design principles that attempt to draw attention to how knowledge resides in specific bodies (disclosure/self-disclosure, embodiment), how power is distributed throughout the design process (empowerment, advocacy, ecology) and how to include more voices and alternative perspectives in the design process, as well as the experience of the resulting artifact (participation, pluralism, plurality).

In terms of visualization work, gender – especially as it relates to issues of authorship and style – has long served as a subject of DH research, e.g. [46].

(source) However, the visualizations that accompany such analyses almost always employ standard representational techniques [45]. Recently, Miriam Posner [65] identified the development of new visual strategies for the representation of non-binary gender as one of the most pressing challenges of DH today.

Cartographers such as JB Harley challenged the perceived neutrality of the map and introduced notions of ideology and bias [40, 41]. While he did not explicitly draw on feminist theory, Harley argued for the situatedness of maps as historically and culturally contingent documents. During the same period, Denis Wood connected maps explicitly to the rise of the nation-state and showed how maps serve political interests [82]. Other scholars linked Geographic Information Systems (GIS) to an impoverished techno-positivism [64] and militarism [71]. Subsequent scholarship theorized the map more as rhetorical proposition than depiction of “fact” [81].

Central to feminist theory is the disavowal of binary distinctions– not only between the categories of male and female, but also between nature and culture [37], subject and object [43], reason and emotion [54], and body and world [4], among many others. A feminist approach to data visualization should therefore emphasize representational strategies premised on multiplicity rather than binaries, and acknowledge the limits of any binaristic view [53].

Red and blue and purple and polarization (source)

Not only a challenge for the visualization phase of research, rethinking the representation of gender, among other binaristic categories, challenges us to inquire how the processes associated with data collection and classification, as well as their visual display, might be made to better account for a range of multiple and fluid categories.

Design Process Questions: Is our data the right type? What categories have we taken for granted? How can we register responses that do not fit into the categories we have provided, even and especially if they are “edge cases” and “outliers”?

Design Output Questions: How do we communicate the limits of our categories in the final representation? How can we allow the user to refactor the categories we have presented for view?

Feminist theory seeks to challenge claims of objectivity, neutrality and universalism, emphasizing instead how knowledge is always constructed within the context of a specific subject position [8, 38, 39, 54].

(source) In the context of data visualization, a focus on the designer’s own subject position can help to expose the decisions, both implicit and explicit, that contribute to the creation of any particular visual display.

Ideally, a focus on pluralism would help visualization research move away from its current emphasis on “objective” presentation in favor of designs that facilitate pathways to multiple truths.

Design Process Questions: Whose voices are not represented on the design team but might be important for the conceptualization of the project? Who is being envisioned as the ideal user? How could additional perspectives be accommodated, even those considered marginal? Whose perspectives have been excluded from the categorization schema? For example, collecting gender in female/male buckets excludes transgender, gender-fluid and two-spirit people.

Design Output Questions: Can the artifact communicate the subject positions of the researcher(s) and designer(s) in a transparent way? Whose view of the world does the visualization represent?

(source) Can the visualization communicate whose voices are missing?

(source). Could perspective-taking be a useful strategy to consider for multiple views on the data?

3.3 Examine Power and Aspire to Empowerment

A feminist approach to data visualization therefore acknowledges the user as a source of knowledge in the design as well as the reception of any visual interface. The creation of knowledge is, after all, always a shared endeavor.

Aspiring to empowerment, then, may involve designing for and evaluating the success of a visualization at the scale of the community rather than the individual user.

Design Process Questions: How is power distributed across the design team? Whose voice matters more and why? How can end-users’ voices be more fully integrated into the design process? Can we build capacity in user communities, or enlarge our internal perspectives, by employing a more participatory design process?

Design Output Questions: Can the visualization empower the end-user and/or her community, group, or organization?

(source). When do values often assumed to be a social good, such as “choice,” “openness,” or “access,” result in disempowerment instead?

A central premise of feminist theory is that all knowledge is situated [36], where “situated” refers to the particular social, cultural, and material context in which that knowledge is produced [33]. A feminist approach to data visualization must therefore consider how diverse contexts can influence the production of a visualization, and think through the various ways in which any particular visualization output might be received.

Design Process Questions: How can we leverage human-centered design [14] and participatory design [72] methods to learn about and with our end-users, including learning more about their culture, history, circumstances, and worldviews? How can we let these insights shape our design practice and change our notions about what constitutes “good” information design?

Design Output Questions: What kinds of terminology, symbols, and cultural artifacts have meaning to end-users, and how can we incorporate those into our designs? What might we learn if we were to visualize “messy” data [68]? How do we take context into account in the assessment of visualizations?

Feminist theory recognizes embodied and affective experiences – that is, experiences that derive from sensation and emotion – as ways of knowing on par with more quantitative methods of knowing and experiencing the world [13].

(source). By definition, visualization rests on the production and assimilation of visual knowledge. But even the most efficiency-oriented and task-driven visualizations have embodied and affective impact, if only to communicate their utility, economy, and purposefulness by way of the visual domain.

Design Process Questions: How can we leverage embodied and affective experience to enhance visualization design and engage users?

(source). What kinds of expertise might we need on our design team in order to do that? (e.g. fine art, graphic design, animation, or communication specialists)

Design Output Questions: What kinds of embodied and affective experience has meaning to end-users? Should we consider tactile, experiential, or social ways of accessing the data visualization? Can we consider visualization outputs in an expanded field, such as data murals [7], data sculptures [1], public walks [2], quilts [48] and installations [63]?

Information design processes often start with data, but a feminist approach would insist that they begin by working backwards to surface the actors (both individual and institutional) that have labored to generate a particular dataset.

Design Process Questions: Can the team work backwards from the given data to document their provenance and talk to their caregivers? Has the team discussed roles, responsibilities, and credit in advance of publication?

Design Output Questions: Is it feasible to provide a metadata visualization that shows the provenance of the data and their stakeholders (caregivers) at each step? Have we properly attributed work on the project? 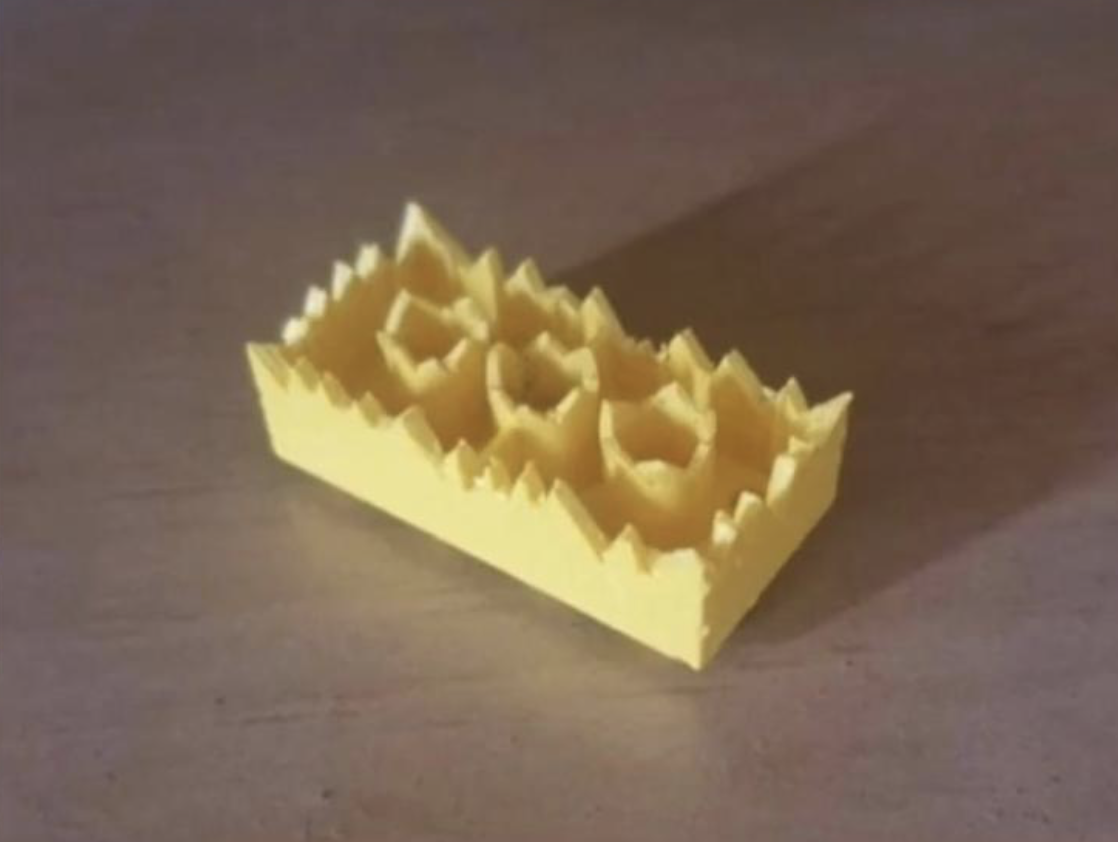