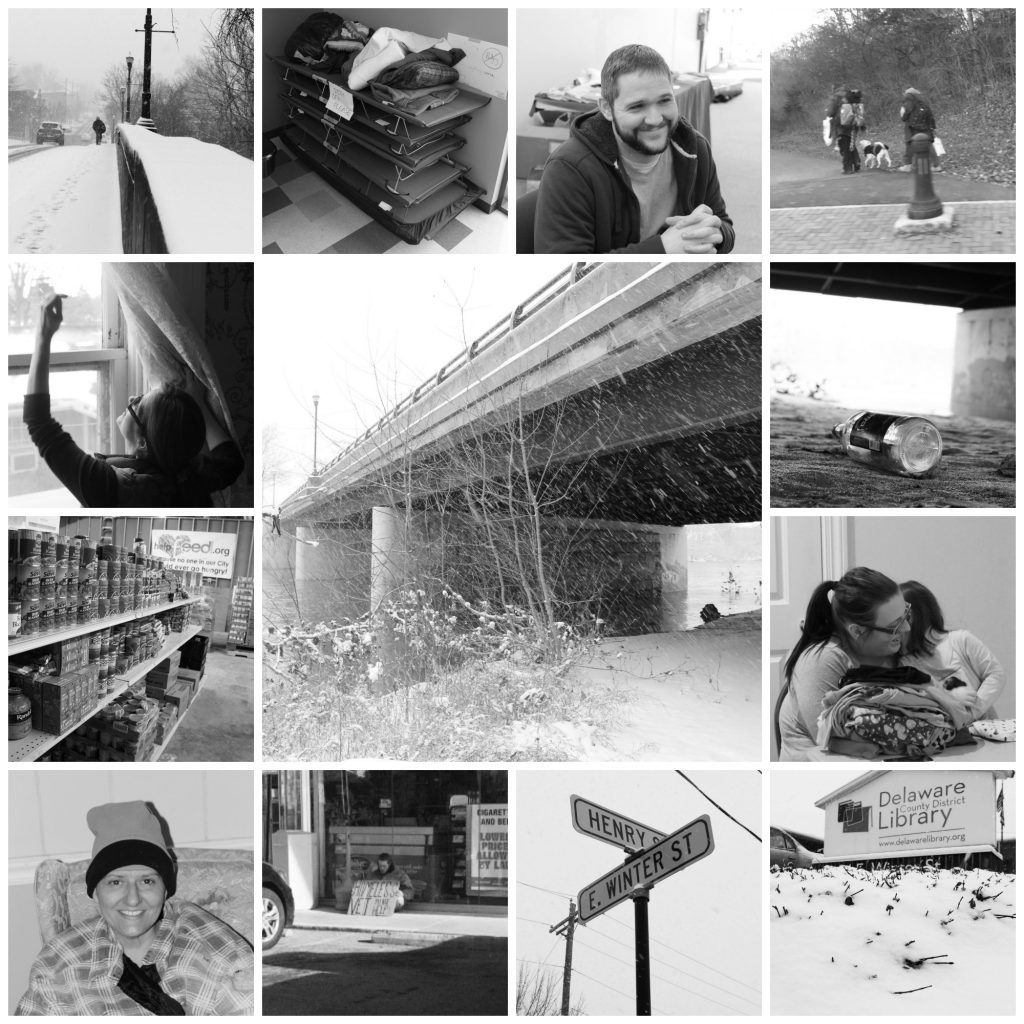 Homelessness in Delaware is described as a “well-kept secret” but the richest county in Ohio is no exception to this pressing matter the nation is facing. What does homelessness look like in a setting that is, for the most part, rural as opposed to urban?  Secret or not, it is a pervasive issue in the U.S., including Delaware. 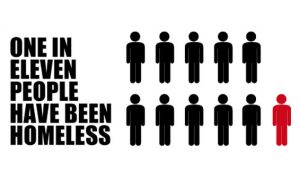 Homelessness has been around for centuries, but it was only in 1987 that the U.S. government officially recognized the homeless as a population and officially defined the word homeless as it is known today.

Homelessness looks different in different parts of the country. In Delaware County homelessness was a “well kept secret” until December of 2014, when the Delaware County librarians took the issue public, noting the significant homeless population and the lack of a shelter.

Ted Williams, known as the “Golden Voice” became the national face of the homeless in 2011 after The Columbus Dispatch coaxed him into demonstrating his powerful voice for a video as he panhandled at a freeway on ramp. Here Williams talks about the homeless situation in America today.

** The audio clips within our site will only play through Google Chrome and Firefox, we are sorry for the inconvenience.