Skip to content
Home » Blog » Dancing for Change Radio » Politics as Usual? That’s Up to You. 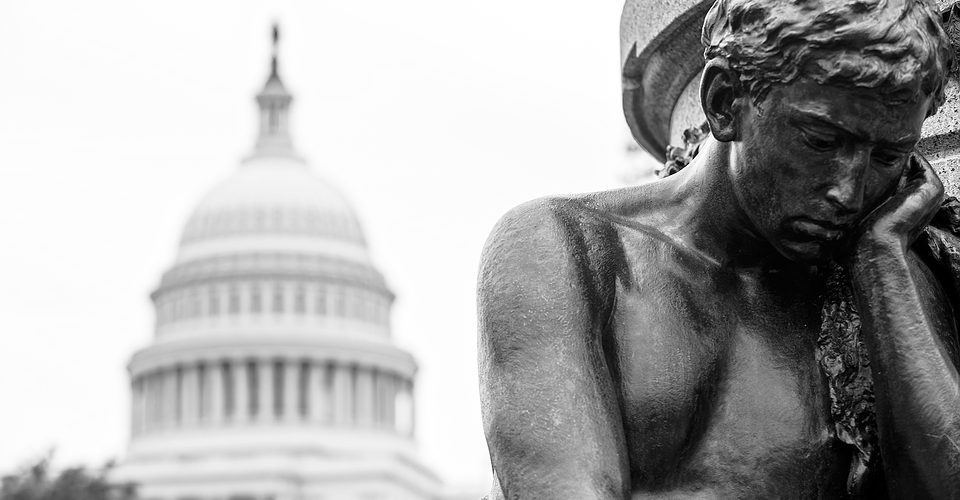 Dancing for Change, September 27, 2016 playlist
Listen to songs from our shows on Google Play Music

Today is the 62nd anniversary of the U.S. Senate censuring Sen. Joseph McCarthy*, thus ending the McCarthy Era, and the day after the first 2016 Presidential Debate between Democratic Nominee, Secretary Hillary Clinton, and Republican Nominee, Donald Trump. Somewhere in there, you got to ask yourself, what would it take to make politics unusual? How about you get up onto your feet and take action in your local community? Hopefully, this music inspires you to do something different.

*According to my Syracuse Cultural Workers’ 2016 Peace Calendar, the anniversary is today, but according to HISTORY.com, it happened on December 2nd.