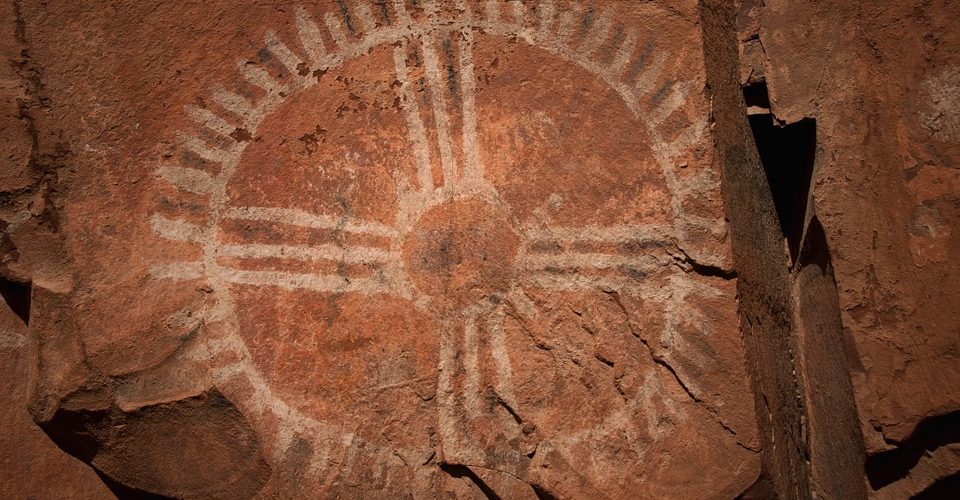 This evening’s Dancing for Change radio show features nearly all songs by Native Americans, some traditional, some contemporary. I’m part of a spring break mission team heading to Pine Ridge Reservation in early March, and earlier this evening a student and I presented a short talk (with accompanying audio tracks) on Lakota music. So tonight’s show is an expansion on that theme. Native Americans of all tribes have a rich heritage that’s often overlooked or outright suppressed. Here is some of their talent and beauty.

If you’d like to contribute to the 2016 Lakota Spring Break Team, you may do so on our GoFundMe page.