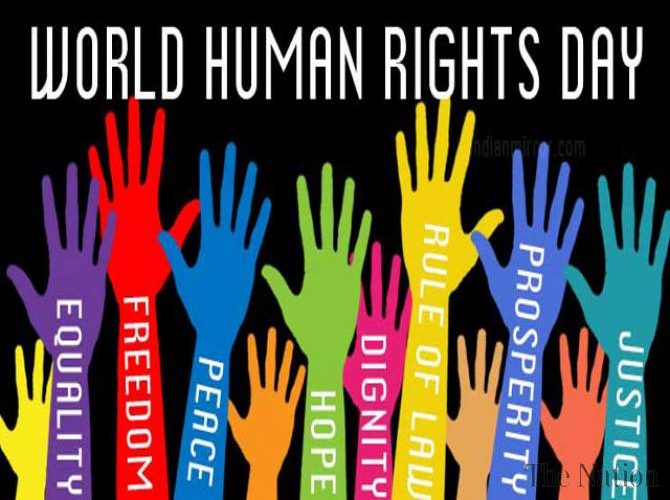 For my last show of the semester–and 2015–I present a sample of music released or remixed this year, which is also a great way to celebrate International Human Rights Day! It’s not a “Best of” or ranking in any way. The intent is to share some works of art and activism from around the world promoting a better world.

I hope you enjoy it. I hope it inspires you. Let’s hope, pray, and strive for a better 2016. I look forward to the music.